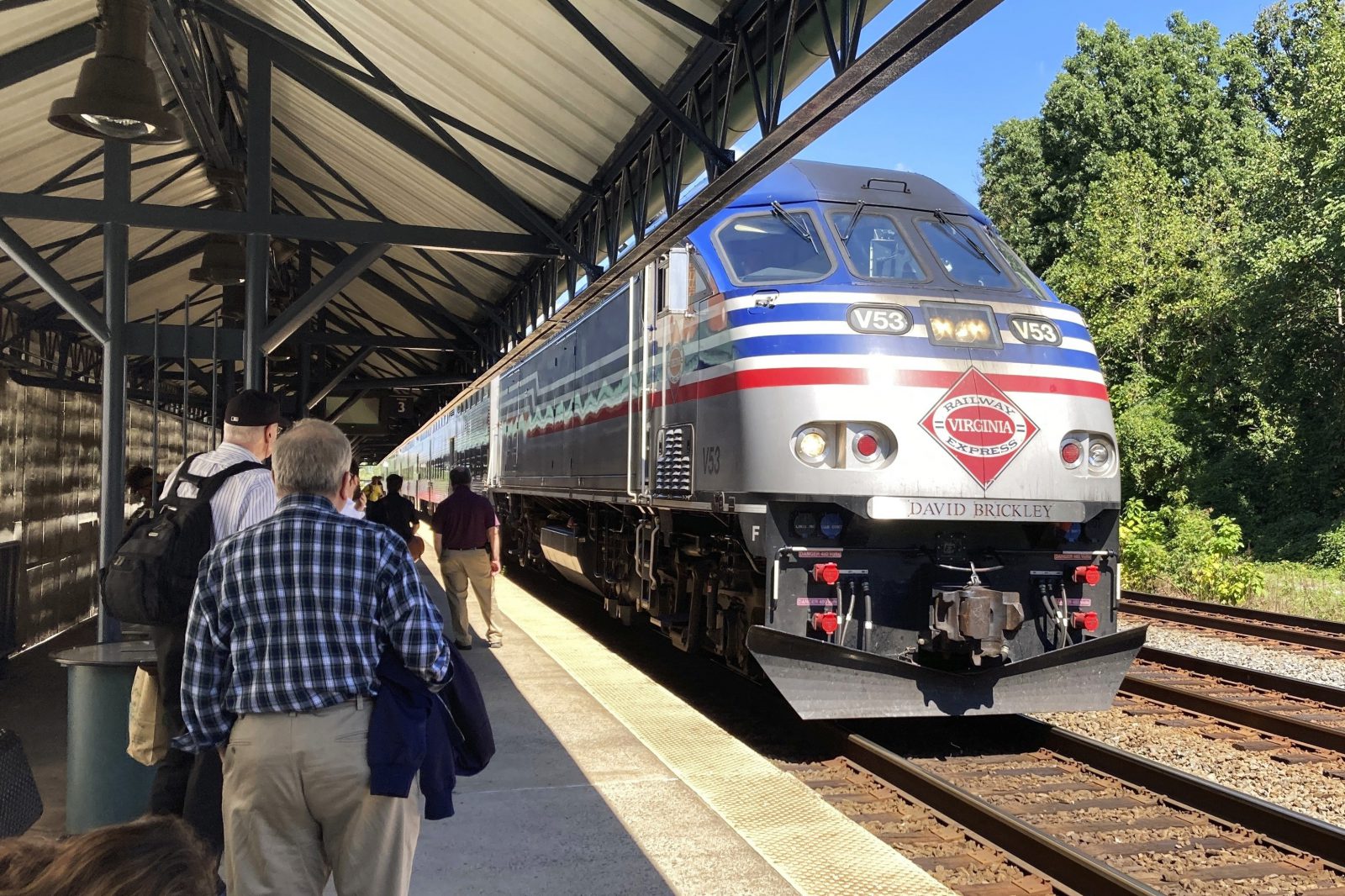 Update 6:15am CST: A tentative deal has been struck with the White House stepping in to try to avert the crisis. The details of the agreement aren’t available yet, but there seems to be a “cooling off” period of a couple weeks while the unions prepare to vote.

The president said the deal was also “a win for tens of thousands of rail workers who worked tirelessly through the pandemic. These rail workers will get better pay, improved working conditions, and peace of mind around their health care costs: all hard-earned,” he said.

Amtrak is working to restore service to affected areas. Hopefully the deal struck becomes permanent and we avoid the shock to the supply chain that would occur.

While the potential for a catastrophic strike has been slowly simmering for few years, the deadline is finally a few days away and it seems as though it’s all about to boil over. Earlier this week, railroads started to embargo/stop shipping high hazardous cargo, refrigerated food/cargo, and intermodal shipments. Along with that, Amtrak put a halt to operations. Everyone is left waiting and desperately refreshing their news feeds for updates while the deadline of 12:01am on Friday 9/16 approaches.

There is no argument that a rail strike would be detrimental to the US economy and another blow to an already battered US Supply Chain, even if it is short lived.  The AAR (Association of American Railroads) has estimated a strike would cost $2Billion per day in economic losses. To starve off those losses and keep the economic machine running, rail shippers would attempt to switch their cargo from rail to truck where possible. From a high level, this is laughable, as not only is the trucking sector still stretched thin, but the ATA (American Transportation Association) predicts that an additional 467,000 trucks would be needed daily to handle the idling of 7,000 long distance daily freight trains.

However, from the trucker perspective and especially those independents that work the spot market, they are licking their chops ready to take advantage of price increases if the strike goes forward. Ironically, even that would be short-lived as oil is heavily transported via rail, so it’s not out of the question that diesel pumps could dry up.

While everyone has their own views on the subject, if a solution isn’t met prior to the deadline, it would be best for Congress to step in and intervene to keep the railroad running. Global food supply, livestock feed, energy, automotive, chemical and Amtrak rail commuters are just a few of the major industries that will come to a stop. The downstream affects will be felt by everyone.